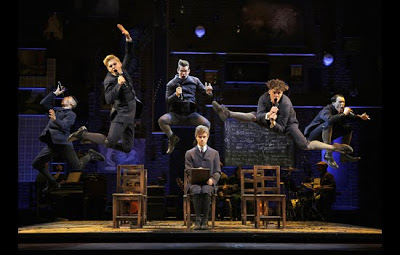 What young men do with all that pent up sexual energy: JUMP! 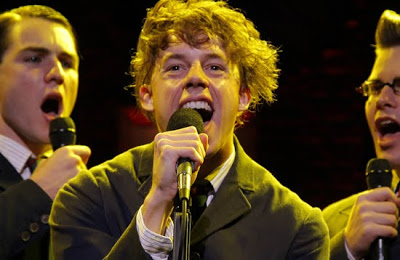 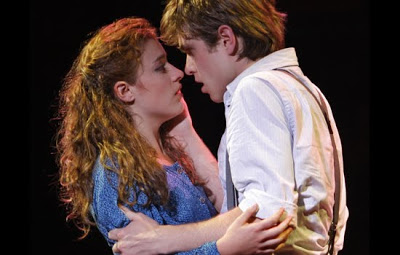 Christy Altomare as Wendla and Jake Epstein as Melchior
Posted by Jamie: at 11/05/2009