Maneja Beto's new album Escante Calling (A Rare Calling) should not just be noticed by Spanish speakers, but recognized by music industry at large. Not just because it’s great record, but because of the direction it’s pointing. Maneja Beto will probably never become a household name (although if I ruled the world it would be) but the concept of the band’s music will become as commonplace as reggae or hip-hop: “Indie en Español” is a genre we’re going to be hearing more.

I met singer, songwriter, multi-instrumentalist Alex Chavez in a Cultural Anthropology seminar at the University of Texas at Austin in 2005 when we had both just started our Master’s degrees (he completed PhD just this year). Once I heard his band's music, the genre “Indie en Español” made perfect sense. Maneja’s music lies in that nebulous “Indie” zone, a term that has lost it’s original meaning identifying a band’s separation from major record companies. These days it’s more of a category describing the fusion of styles, sounds and instruments. “Indie” is where experimental popular music lies.

If you like Radiohead, Animal Collective, Vampire Weekend and the Arcade Fire, you’ll probably like Maneja Beto. And if you’re a non-Spanish speaker, I guarantee the music is interesting enough that you might not mind so much that you can’t understand the words. Who can understand what Thom Yorke sings anyway?

TOO READ THE REST OF THE REVIEW CLICK HERE 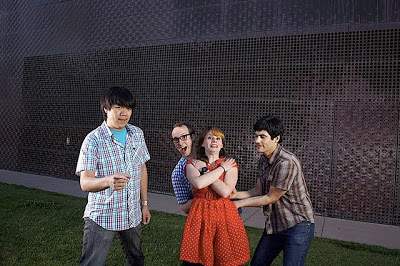 This is actually my favorite MFE official photo, love that it's taken in front of the DeYoung Museum


My First Earthquake has quickly become my favorite Bay Area band. They are silly, irreverent and fabulous live. They have a song about cooking a chubby boyfriend into a meat pie for godsake! And the music is something out of a hip '80s video game.

This weekend I'm off to one of the best cities in the country: Austin, Texas. For two days and three nights I'm going to visit my favorite haunts from grad school and eat lots of breakfast tacos. When I lived I immersed myself in the healthy, historical and revved up music scene. I discovered two fabulous bands that the rest of the world should know about: Maneja Beto and the Asylum Street Spankers.

Maneja Beto, self described as "indie in Español," is the brain child of Anthropologist Alex Chavez. I met him in one of my seminars and his band quickly became one of the most unique and fun bands I've ever come across: think Joy Division and Elbow sung in Spanish with latin rhythms. Alex studies Mexican folk music and culture and is also in several other bands in Austin. Percussionist Bobby Garza is equally impressive on vocals and percussion. This is a super fun band to dance live as well.

The Asylum Street Spankers I met during my master's report research into Gospel Bunch in Austin. The research it self is a long story, but it turns out this irreverent, silly band who sings about beer and superheros, is also well versed in gospel favorites. They used to play the Gospel Brunch at La Zona Rosa in the 90s when they first got together. I interviewed Christina Marrs (WOW what a voice!) and percussionist/vocalist Wammo for my research and was lucky enough to catch them while they were doing a whole series of gospel shows at the Saxon Pub.

The musical vibe is traditional vaudeville from the early part of the 20th century with Betty Boop vocals (sometimes) banjos, mandolins and washboard percussion. But the lyrical themes of the tunes poke fun (SUV drivers in support of troops in the Middle East) at life both modern and past and just having a grand old sarcastic fun time. You will laugh your ass off: promise. They tour regularly, so check out their touring schedule.

And a good old favorite...


Anyway, I'm off to eat breakfast tacos, sit in a river with a toob and a six-pack, hang at Barton Springs and sweat my butt off.
Posted by Jamie: at 7/15/2010 1 comment: 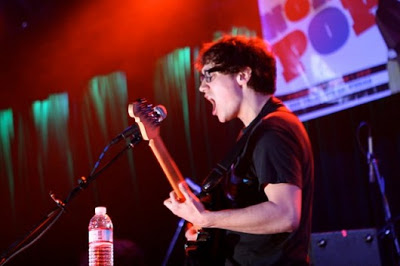 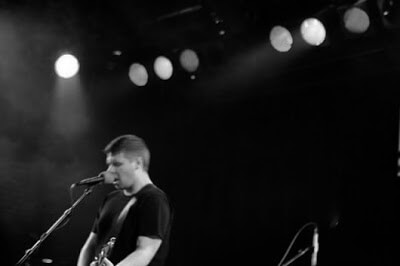 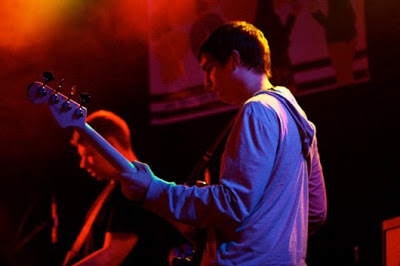 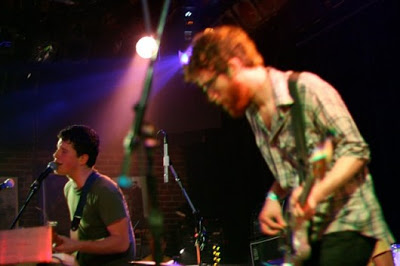 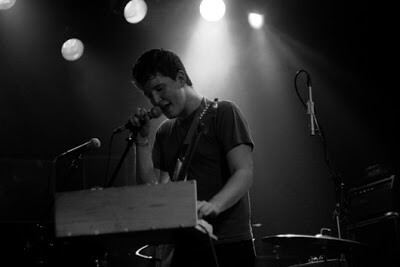 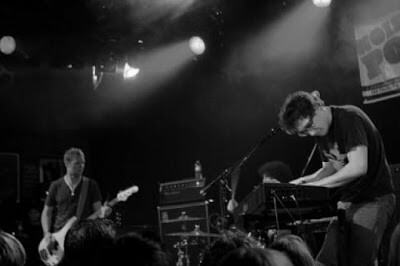 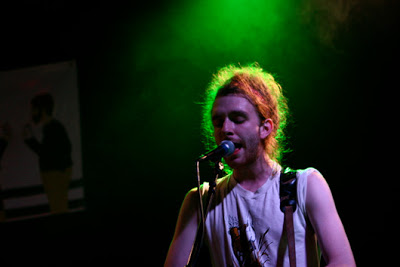