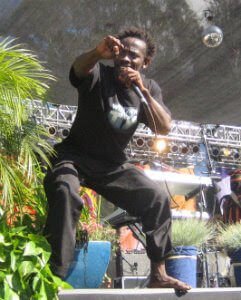 Let's just say that the Harmony Festival in Santa Rosa, California is all things Northern California: eco-friendly, hippie, spiritual, healthy, organic, liberal, pot-smoking, laid back, dread-locked and free form dancing. Some have compared it to Burning Man, but it's way too wholesome and crunchy for that. It really reminded me more of the H.O.R.D.E. festival from the 1990s but with a larger and diverse audience and vendor base.


The 2009 Harmony Festival took place on June 12th-14th on the Santa Rosa Fairgrounds, it featured vendors of all walks of life from organic cosmetics and food to artists and costume makers. In 1978, the then called Health and Harmony Festival was founded as a way to "feature the cutting-edge lifestyle options that were arising at the time" in Sonoma County. From my one day in attendance of the festival, I can positively say that it still does just that. What's so great is that it now has expanded its appeal to the next generation, including skateboarding and folks that might not be as "granola" as their parents and grandparents might be. Read more about the festival's history .

As someone who continually explores the Bay Area and all of its diverse events and communities, I was drawn to the festival's variety of musical acts (I am a music writer after all): The Dead Kennedys, Cake, india.arie, Matisyahu, Balkan Beat Box, Sierra Leone's Refugee All-Stars... as my co-worker said "it's a bizarre lineup, but there's certainly something for everybody." It came to my attention, however, that Saturday was the reggae, except for the hard rocking San Franciscan ladies of Zepparella who I could hear wailing as I waited in the endless line to pick up my tickets. I'm sad that I missed them, I must catch a local show sometime soon!


Read more here, see more photos and check out some of the vendors like this Peace Warrior 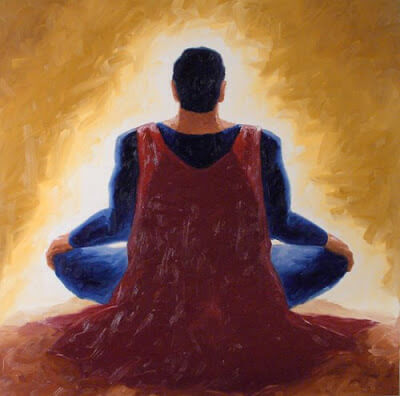