Gomez: photos from the first night of their San Francisco 3 night engagement 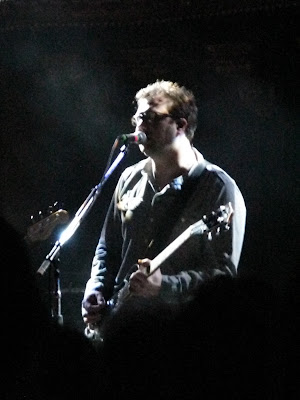 These are awesome photos that my roommate and I took on her awesome camera... I need a camera like this.

To read the recap of the show CLICK HERE. 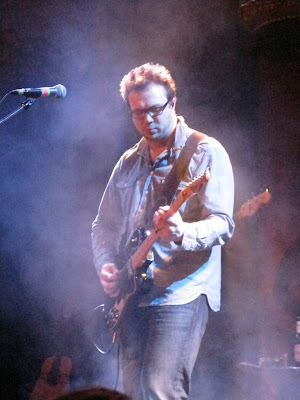 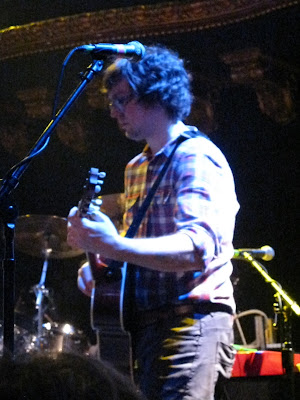 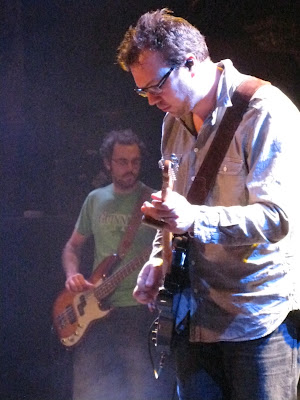 In 2005 when I saw Gomez play on the MPR radio show at South by Southwest, it was 10:30 AM in the morning and somehow I got stuck in the elevator with a couple of them and felt super awkward. I did found out, however, that "Blackie" was living in Michigan for awhile with his wife. 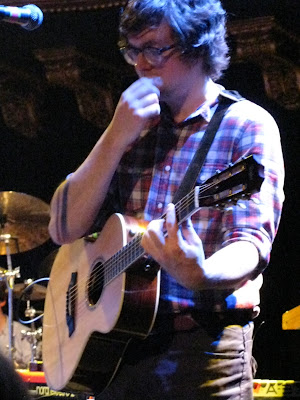 Tom: "This song gets better the louder you sing it!" (about "See the World") 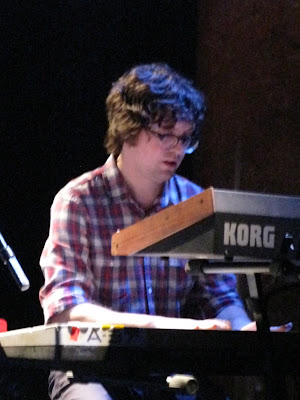